The fish are silver, but older individuals can have a light bridge tone. The fins are dark. Bream are young and very similar to the closely related björknan, but björknan has a larger eye that sits closer to the nose than bream doing. A rule of thumb is that the distance between the eye and the nose is bigger than the eye diameter of bream, but less of björknan. Björknans mountain is also greater. However, it can be very difficult to distinguish these species to which they occasionally hybridize.

European southern border runs in the Alps and the south of France. To the east are the front Aral Sea. In Scandinavia, the general in Denmark, southeastern Norway, up to central Sweden and along the Norrland coast and in southern and central Finland. It also goes out into the northern and eastern Baltic brackvatte

Bream is a stim- and bottom fish that lives in lakes and slow-flowing rivers. Young fish are mainly planktonätare, while older mainly feed on insect larvae and other benthic invertebrates, which they sucked up from the bottom with its extendable mouth. Bream spawn in spring and early summer in shallow water. The female can lay up to a total of 300 000 eggs on several occasions. The eggs, which are slightly less than 2 millimeters in size, hatch after 1 to 2 weeks. The fish mature at 3-6 years of age. Fish from small-sized populations may be significantly older.

The Swedish angling record is 7.78 kg. The biggest bream caught in Sweden in professional gear weighed 9.2 kg and was 82 cm long; it was caught in Ringsjön in Skåne.

During the summer you can conduct successful bream fishing with light tackal Agnat with worms or corn, or both, so-called "cocktail". Even "casters" (förpuppade maggots) is said to be a good bait. [Source: Wikipedia]

Information below is based upon thousands of real catch reports from the past two years.  Unfortunately there is no statistics yet for this fish species in this area.


Your cart is empty. 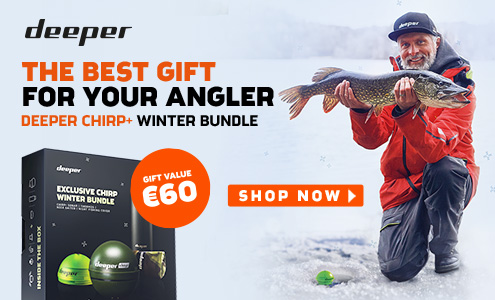 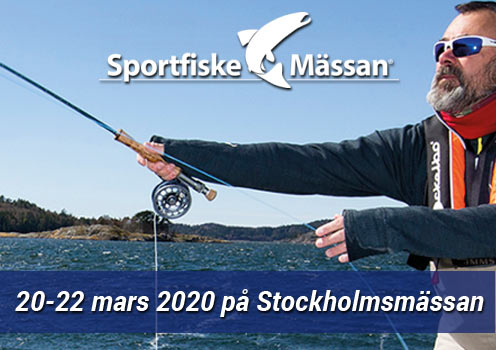