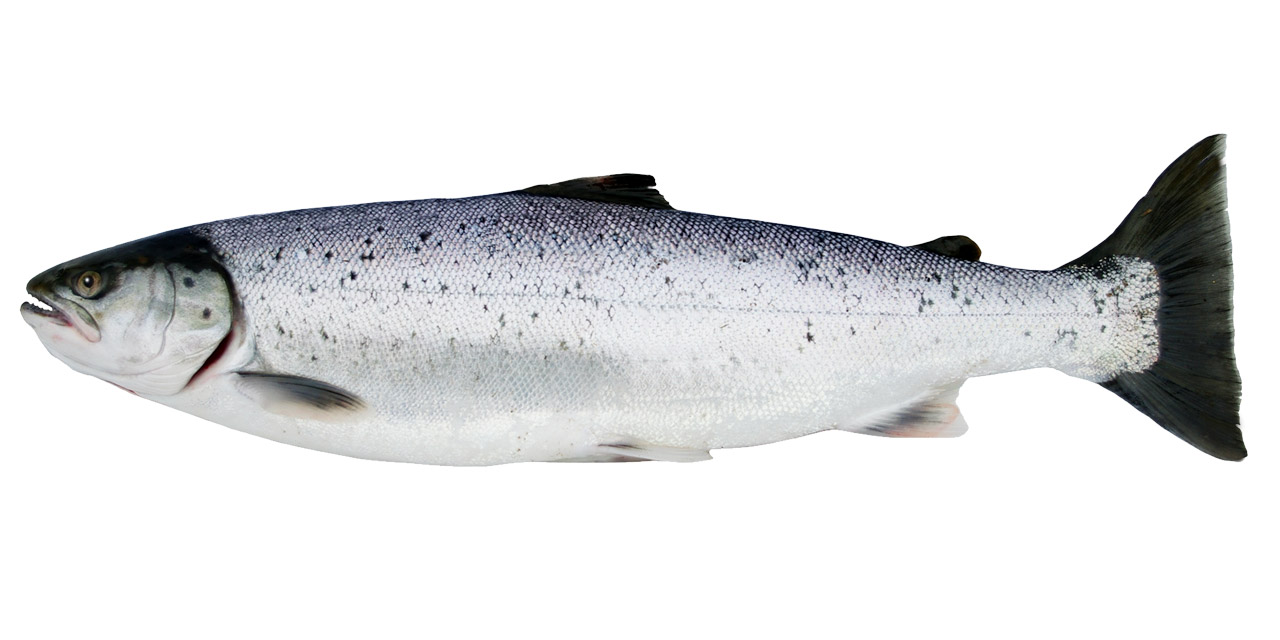 Salmon belongs to the species Salmonids (Salmonidae) and is a very widespread and popular sport fish. It lives in lakes, the sea, and in rivers and streams.


When the salmon migrates from the sea up into rivers and streams, it does not eat actively, paradoxically, it still chops on baits. The cuts can be explosive. The salmon can be very large and is a very good swimmer, so it is important to have good equipment.


The salmon changes color scale depending on the period. It is shiny early in the season and the male goes into a so-called play suit during late summer / autumn, then it gets a golden brown color.

Salmon are born in rivers and streams but migrate out to sea to eat. It then returns home in the summer to the exact same place as it was born, to play and reproduce during the autumn.


Salmon have been in our oceans and rivers since time immemorial. However, the species today is an endangered species. Overfishing in our seas has led to a reduction in wild salmon populations. The large industry of farmed salmon has also meant that various diseases have spread, such as salmon lice.

Salmon have the same spawning behavior as trout and char. They lay the rum in the autumn on the gravel bottom, which is then hatched in the spring. The salmon can be very large, the sport fishing record for sea salmon is 28.7 kg.

Try fishing it in places where it is current, in deep but also shallow water. The salmon thrives extra well in inlets and outlets.

Methods that have proven to work well on Laxen are spoon pull, spinner, wobbler and fly.

It becomes extra willing to cut when the water rises or falls.